PROVINCIAL NOMINEE PROGRAMS (PNPs)
Canada PNP stands for Canada’s Provincial Nominee Program [PNP], a Canadian immigration program run through a collaboration between the provincial-territorial [PT] governments and the federal government of Canada. They offer a pathway to Canadian permanent residence for individuals who are interested in immigrating to a specific Canadian province or territory.
For the year 2022, IRCC has increased admission targets to 432,000 new permanent residents, and ready to welcome 1.3 million over next three years.
Process for securing Canada PR through the PNP

The first step is to secure a PNP nomination in any of the provinces and territories that are a part of the PNP. Following a PNP nomination, that Nomination Certificate is to be used for applying to Immigration, Refugees and Citizenship Canada [IRCC] for Canadian permanent residence. The final decision lies at the sole prerogative of the federal government as to who is to be granted permanent residence. For the year 2022, IRCC has increased admission targets to 432,000 new permanent residents, and ready to welcome 1.3 million over next three years.

There are nearly 80 different immigration streams available under the PNP, each targeting a specific class of immigrants. PNP nomination can ensure an Express Entry candidate being invited by IRCC to apply for Canadian permanent residence. While creating an Express Entry profile is quite a simple and straightforward process, applying for Canadian permanent residence is by invitation only. 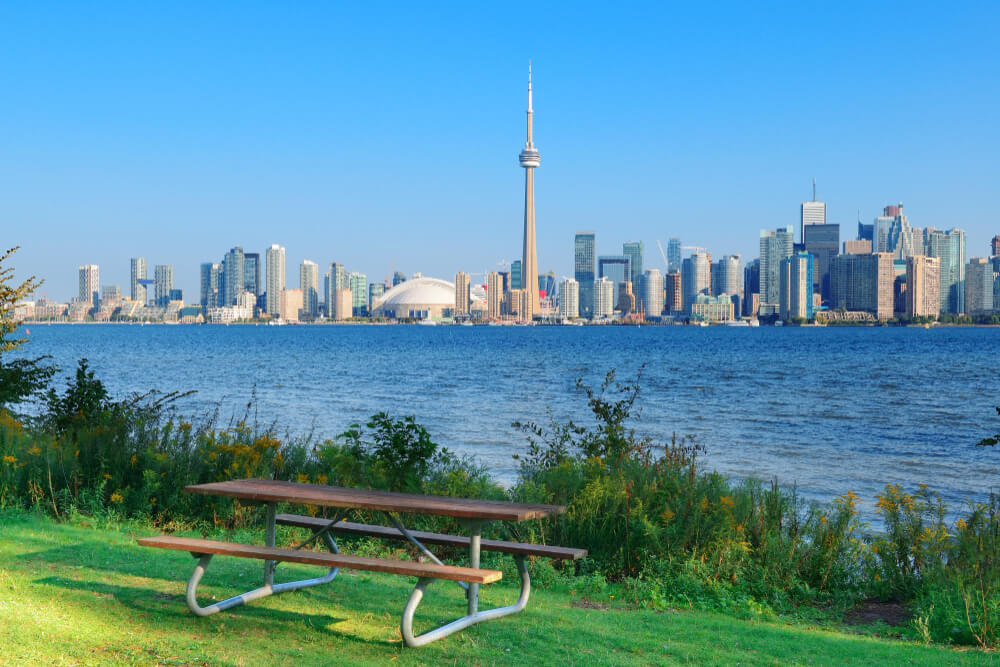 Eligibility for Canada PNP
People eligible for PNP Canada are those who can meet the eligibility criteria of a specific province or territory. The eligibility criteria depend on the labour market and the economic condition. Some basic criteria that an applicant should meet for Canada PNP are:
Through PNPs, provinces are able to fill the gap of skilled labour in their local labour market by selecting the immigrants with required skill-sets and work experience for permanent residency in the respective province.
To apply for PNP, you have to meet the minimum requirements of a provincial nominee program that are majorly based on your credentials. If you have shown interest to settle in the province and meet the minimum requirements then you can submit your application for provincial nomination.
How PNP nomination can help an Express Entry candidate?

A PNP nomination fetches 600 ‘additional’ points towards the ranking score of a candidate while in the Express Entry pool. This is the score as per the Comprehensive Ranking System [CRS].A CRS 600 boost guarantees that Express Entry candidate being issued an Invitation to Apply [ITA] in the next IRCC draw to be held.

The PNP is a recommended way to Canada PR for a potential immigrant, provided they have the education, skills and work experience for making a contribution to the economy of a particular province/territory. Along with an intention of taking up permanent residence in Canada, there must also be a willingness to settle within the province/territory nominating the individual.

As far as the process for applying to the PNP is concerned, it depends on the stream applying to.

Generally, a majority of PNP streams follow an Expression of Interest [EOI] system wherein candidates express their interest in migrating to Canada and settling in that particular territory/province, later being ranked as per a system, followed by invitations being sent out to those with the most potential of thriving within that area.

There is myth about Canada immigration that, a valid job offer in Canada is not mandatory for an individual to be able to secure a PNP nomination through many of the PNP streams. Simply put, while a job offer might help by increasing one’s potential for economically establishing themselves within the nominating province/territory, many have been nominated even without a job offer. The PNP application process also varies from stream to stream.

The so-called “enhanced nominations”, through any of the Express Entry linked PNP streams, involve an online application process.

The other PNP streams offering “base nominations”, on the other hand, have a paper-based application process instead.

Ensuring an ITA from IRCC, the PNP remains a viable option for any Express Entry candidate struggling with a low CRS score.